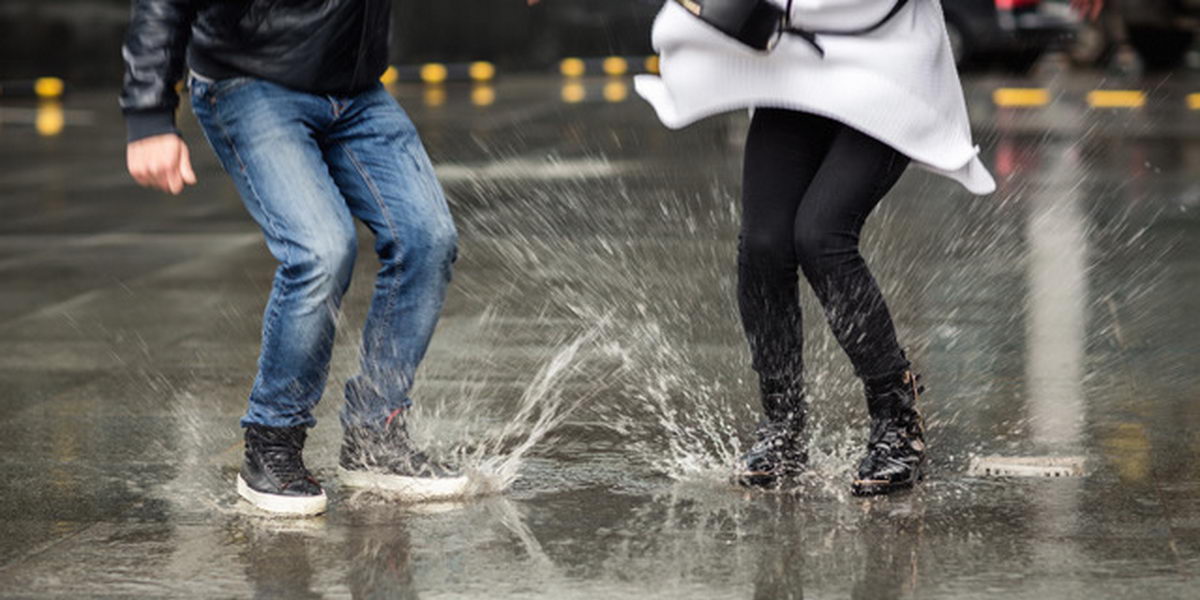 What to do in Victoria, BC on a Cold and Rainy Day

Whether you’re a visitor, newcomer or native to Victoria, BC it’s obvious that there’s much to see and do when the sun is shining and weather permits. But being as winter in Victoria brings lots of rain, you may be wondering what to do in Victoria when the weather outside is cold, wet and unrelenting.

First, a little Bit About Beautiful Victoria, BC

Incorporated as a city in 1862, Victoria BC is a stately locale found on the southern tip of Vancouver Island. It was originally inhabited by the Coast Salish first nation groups known as the Songhees (formerly Lekwungen), the Saanich, and Sookes.

Before it became a city, Victoria was designed as a trading post constructed in 1843 by James Douglas. For the next 15 years, the area was relatively docile until gold was found in 1858, spawning a gold rush that would increase the population from just 500 to over 30,000 miners looking to strike it rich. Today, Victoria serves as Canada’s favourite tourist destination, the capitol of British Columbia, a government town and a western naval base with a popular technology center and strong research generated toward forestry and marine life.

One thing that stands out about Victoria is its natural beauty and climate. In fact, Victoria has the mildest temperatures in Canada. On average, the city receives about 66.5 cm of rain per year and has eight frost-free months, allowing for flowers to grow. On a day that you encounter rain falling outside your window, there are plenty of indoor tourist destinations to check out that will have you feeling like you struck gold.

What to Do in Victoria #1: Explore the Royal BC Museum and the Maritime Museum of British Columbia

The Royal BC Museum:

Founded in 1886, the Royal BC Museum is Victoria’s largest museum showcasing 3 large permanent exhibits on British Columbia’s natural and human history, with over 7 million objects including historical records and artifacts and meticulously recreated structures that let you personally experience walking through Totem Hall and a First Peoples’ Ceremonial House belonging to the late Chief Kwakwabalasami, as well as old downtown Victoria during the gold-rush period, including Victoria’s original China Town. The Royal BC Museum also hosts travelling exhibitions throughout the year, making it one of British Columbia’s top must-see destinations for visitors and newcomers. There’s a lot to take in so, give yourself at least a few hours to enjoy the exhibits without feeling rushed.

The Maritime Museum of British Columbia:

Out of the rain and onto the sea. Originally built in 1955 as a naval museum, the newly reconstructed Maritime Museum nestled on Humboldt Street houses a collection of over 35,000 artifacts, including model ships, lights, flags, uniforms, and over 1000 pieces of art. In addition, the museum possesses three unique vessels–Dorothy, Tilikum, and Trekka–all with fascinating backstories. For instance, Dorothy is considered the oldest sailing yacht in Canada, first built in 1897. Visit and you’ll learn much about Victoria’s maritime past in its varied aquatic exhibits.

What to Do in Victoria #2: Enjoy the Ultimate Big Picture Experience at National Geographic IMAX Theatre

Billed the largest IMAX screen in British Columbia, National Geographic IMAX Theatre is a testament to sound and visual technological advancement. Found inside the Royal BC Museum, the theater features an array of gripping documentaries that will have you on the edge of your seat. Dive underwater, fly into space, scour the deserts, and brave the high seas as you experience quality viewing that will leave you breathless. And their popcorn is excellent!

What to Do in Victoria #3: Shop to Your Heart’s Content at Downtown Victoria’s Bay Centre

In Victoria, shopping till you drop happens at small local boutiques nestled throughout the downtown core, and (especially when it rains) at popular retailers here at the 39,114.8 meter mall known as Bay Centre. Originally open in 1989 as the Eaton Centre, the Bay Centre has 4 levels of stores ranging from sporting goods, jewelers, cosmetics, clothing, and footwear, to food vendors and even a fitness centre. With over 90 shopping destinations, the Bay Centre is your perfect place to pass the time while staying dry.

What to Do in Victoria #4: Test Your Strategic Prowess with An Escape Room Adventure at Victoria Escape Games

Located at 531 Yates Street in downtown Victoria, Victoria Escape Games offers a variety of live action games that will have you working with others against the clock to solve challenges and free your team. Adventures start at $25 per person and you have the option of joining others to form a team or booking a private mission with your own group. Either way, make sure you reserve your spot in advance.

What to Do in Victoria #5: Sip, Snack and Chill with Friendly Locals at Yates Street Taphouse

After spending the day shopping, playing and exploring, there’s nothing quite like settling down for an ice-cold craft beer and a hearty meal while kicking back with Victoria’s friendly locals in one of Victoria’s oldest landmarks. Yates Street Taphouse Bar & Grill is located in what was once British Columbia’s oldest continuously-operating hotel.

Before reopening as Yates Street Taphouse, the pub was a historical “watering hole” that provided cold brews, warm meals and a comfortable retreat to locals, miners and tourists since 1862 (the same year Victoria became a city). Our pub still features much of its historical features and charm along with being outfitted with modern comforts and over 40 beers on tap. And we proudly still present locals and visitors with a warm, engaging environment to grab a drink, play a round of pool, watch the game, enjoy a tasty meal, and mingle with friendly locals.

Fun Things to Do in Victoria at Night: Trivia Nights Every Wednesday Night

If you’re looking for fun things to do in Victoria at night on a Wednesday,…

We’re One of the Best Pubs in Victoria to Meet Someone: Here’s How to Nail the Approach (Without Being Cheesy or Cliché)

It's happening. You're glancing over the rim of your beer and see someone at the…

Go Back to The Future 80s and 90s Every Thursday Night

Are you looking for things to do in Victoria? Victoria can seem like a pretty…