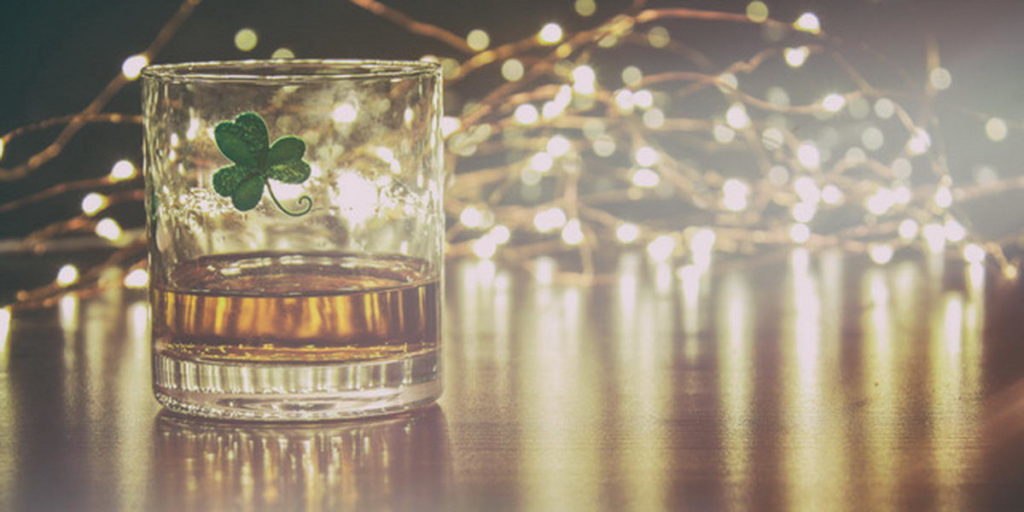 Your Introduction (and Invitation) to an Irish Whiskey Hooley

Never one to shy away from the opportunity to share a little cultural tradition (especially if it involves fun, drinks, good food, and music!), Yates Street Taphouse Bar & Grill is excited to host our First Annual Irish Whiskey Hooley on Sunday March 11! This event is co-hosted by the Greater Victoria Festival Society and will take place from 2pm – 6:30pm. It’s an event that is guaranteed to introduce you to a popular Irish pastime and will be an unforgettable evening filled with the best whiskey, music, food, and even more whiskey!

It’s Going to Be Quite the Hooley:

So, what exactly is an Irish Hooley, you ask? Well the word “Hooley” is an Irish slang word which means “party” and usually describes festivities where music and good times take place. Traditionally, an Irish Hooley has for generations been a highlight of Irish social life and an occasion for music, dance, good conversation, song, and of course good whiskey!

Why the Focus on Whiskey?

The significance of whiskey to the Irish culture cannot be underestimated. The word whiskey comes from the Gaelic words uisce beatha, which means, “water of life.” Its origins date back to the early 12th Century when Irish monks were believed to have brought back the methods of distillation that they acquired from the Mediterranean. The Irish modified this process to create a potent potable that became the first spirit to be consumed in Europe. The Irish whiskey of this early history would eventually become the national drink of Ireland.

The early version of this drink however, would have tasted quite different to the whiskey which is consumed today. For one thing, it would not have been aged and it would have also included some sort of aromatic herb flavouring such as anise, mint, or thyme. Whatever its differences may have been, over time, the spirit proved to be incredibly popular and by the 1700’s, Ireland was home to more than 1200 distilleries. Though this figure dropped significantly over the next couple of centuries due to the effects of government regulatory taxes, famine, war, and other factors, Irish Whiskey has remained an important part of the Irish culture and serves as a symbol of the strong, warm-hearted and determined people who love good company, the gifts of laughter and lore—and of course—a nice strong drink to go with it all.

Celebrating All That is Irish and Good:

Our First Annual Irish Whiskey Hooley is the perfect way to celebrate the Irish and their traditions. And it’s an ideal kickoff to inspire and prepare you for St. Paddy’s day right around the corner! The event will not only be an opportunity to eat some great food and hear some live Irish music, but the highlight of the Hooley will be the whiskey tasting event which will feature an assortment of 40 of the world’s highest-rated whiskeys.

Where’s the Hooley, and When?

Those in Attendance Will Receive:

If you are coming to the first seating, come early to enjoy a Classic Irish lunch menu beforehand and savour some delicious home-style dishes to experience the unique flavours of Irish culture. And like any proper Irish Hooley, it just wouldn’t be complete without music, especially live music, so we’ve lined up Cookeilidh Celtic Band and Knackers Yard who will be performing. And we even have a special live table magic show by Jordan Blaikie scheduled if you dare to be amazed!

How to Join Our Irish Whiskey Hooley:

TICKETS COST: $55.00 per seating (only 200 tickets per seating) and are available via advanced sales only; sorry, we won’t be selling tickets at the door.

PURCHASE YOUR TICKETS: via Eventbrite here

And hurry because tickets are limited and we will be expecting a crowd!

Go Back to The Future 80s and 90s Every Thursday Night

Are you looking for things to do in Victoria? Victoria can seem like a pretty…