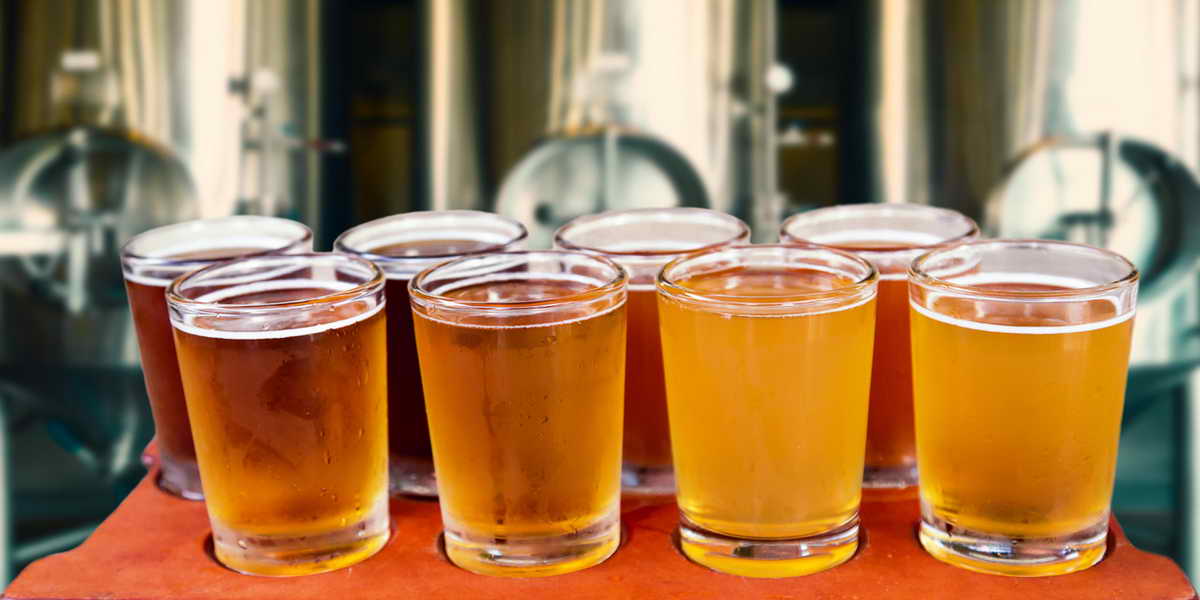 Ok, straight up, there’s no weird trick. That title was just clickbait. #sorrynotsorry

But, hold on, don’t close the tab just yet. The fact is, at Yates Street Taphouse, where our motto might have been Cogito Ergo Bebire, we want our patrons to drink the craft beer that best fits their personality. So, we recruited top social scientists who just also, would you believe it, happen to be our bartenders, to develop the test below to help you select the perfect beer.

Which of the following housepets would you most want to train to bring you a craft beer?

True or false? (Circle one)

(c) Neither true nor false.

Complete this sentence: Coffee-flavored beer should only be served…

(d) …never. It should be served exactly never.

The keg is kicked! Draw on a bar napkin how we should repurpose it.

The correct proportion of hops to barley in an IPA is…

(a) There’s no barley in a traditional IPA.

(d) What is this IPA you speak of?

When the Bruins beat the Canucks in Game 7, I…

(b) …couldn’t function for days.

(c) …hired a shaman to put a curse on Patrice Bergeron and it totally worked.

(d) …did not set any cars on fire so forget what you think you saw because it definitely wasn’t me I swear.

(d) Goon: Last of the Enforcers (no, seriously, that actually was a movie)

The difference between Lighthouse Tasman Ale and Driftwood Farmhand Ale is…

(a) …a subtle bouquet of mincemeat and poutine, with a candied apricot finish.

(b) …that a Tasman could take a Farmhand anytime, anyplace.

(c) …you drink one at Dungeons & Dragons meetings and the other at Myst gatherings, obviously.

(d) …a secret known only to the Illuminati.

Which of the following are you most likely to sing in the shower tomorrow morning?

(a) Here’s to good times, tonight is kinda’ special…

(d) You take twelve plus six, they add up just like this…

Which of the following is most true (circle at least one):

(a) I love the Yates Street Taphouse.

(b) I love the Yates Street Taphouse.

See? Wasn’t that easy? Now for the fun part. For every answer above, award the following points:

Tally up your points and write them down on the bottom left corner of a beer napkin. Then, if you drew anything other than a keg filled with more beer for Question #4, subtract 4 points, because obviously there’s something wrong with you. This will give you your final craft beer personality score. Find the recommended beer pairing for your personality score below.

If your craft beer personality score was…

A prime number, your craft beer personality is Ka-Pow!. Try a beer tower filled with Hacker-Pschorr.

Any other number, your craft beer personality is Repeat Customer. Try all of the other delicious craft beers on tap at Yates Street Taphouse. We can’t wait to see you!

Brew Basics: Craft Beer Tasting Like A Pro For the craft beer novice, a lengthy…

Which Craft Beer Suits You Best? Whether you're looking for dating tips to figure out…