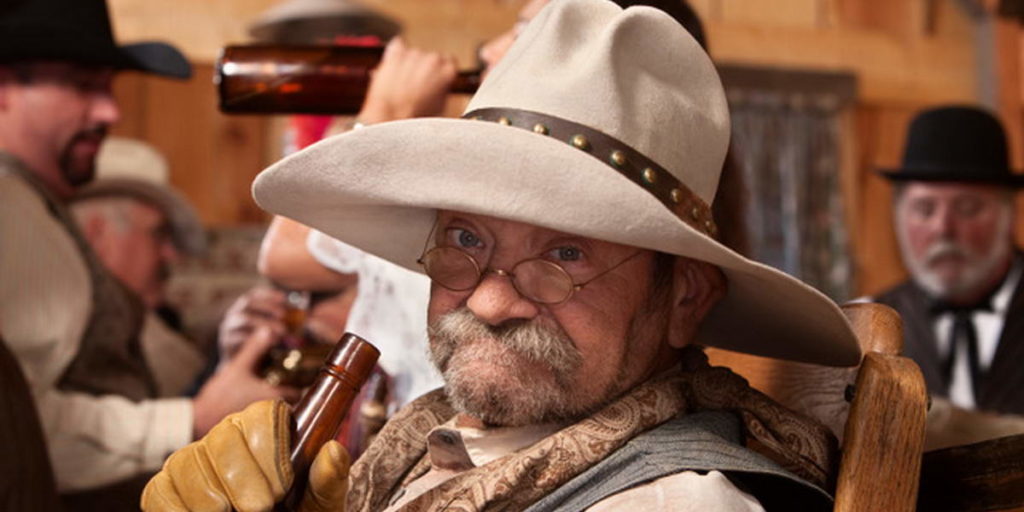 Per capita, Canadians drink almost 70 liters of beer every year–and, that figure includes every Canadian, old or young. Originally brought to land by European settlers in the early 1600s, Yates Street is proud to continue the legacy of Canadian draft brewing nearly four centuries later. Below, we’ll delve into Canada’s colourful beer history, and explore some of the reasons why we take serving some of the finest draughts in BC so seriously.

A Land for Brewing

Yes, it’s cold here–and that’s exactly why Canada’s brews are some of the finest in the world. Our European forefathers discovered the Canadian climate to be perfect for brewing beer, leading to the eventual founding of the first commercial brewery in Montreal in 1650. Over a decade later, John Molson set up shop in Quebec as well, the first venture in what would become one of North America’s most famous names in beer. Numerous competitors followed suit building Canada’s brewing industry. However, Canada’s brewing empire hit a snag in the early 20th century, when things got a little…dry.

In 1918, Canadian prohibition seemed poised to cripple Canada’s beer economy. During this time, numerous breweries collapsed in the wake of government crackdown on one of the nation’s favourite pastimes.

Thankfully, the holders of Canada’s brewing secrets did not acquiesce quietly. A battlefield of speakeasies, small-time brewing operations, and beer trafficking exploded, contributing to the subsequent repeal of Prohibition barely two years later.

While Prohibition was a disastrous end to many Canadian brewers, a handful of commercial breweries able to weather the storm began to seize the majority of production–a loophole in Canada’s Prohibition laws permitted export of brews, compelling struggling breweries to penetrate the international market. In addition, Prohibition was virtually ignored throughout Quebec, leading to the proliferation of names like Molson and Labatt amidst a nationwide industry struggle.

Thankfully, Canadian breweries found some thirsty friends to the south. Over 80 percent of Canadian beers were purchased by Americans during the USA’s Prohibition, leading to an explosion of Canadian beer among American imbibers. Thousands of Americans hopped the norther border to stock up for subsequent bootlegging ventures back home, resulting in an enormous infusion of American interest and funds into Canada’s beer industry.

Later in the 20th century, small-batch brewing enjoyed a newfound renaissance throughout Canada, leading to over 51% of Canada’s alcohol consumption in the present day. Craft breweries account for over 5% of all beer brewed here, with microbreweries rapidly gaining a foothold in comparison to our large-scale brewing titans.

Horseshoe Bay Brewing, the first modern craft brewery in Canada, cropped up in Vancouver in 1982. During this time, BC enjoyed a number of new brewpub findings in the 1980s. Originally, small-batch brewers typically followed traditional English brewing methods, resulting in a strong presence of classic English pub style ales. It didn’t take long, however, for new Canadian microbreweries to start experimenting with every kind of brew under the sun–now, Canadian brewpubs offer everything from Belgian ales and English stouts, to Barleywines and lord knows how many IPA styles.

Oddly enough, Canada’s historically dominant breweries have also found themselves pressed to innovate in the wake of our craft brewing explosion. Many large brands are now experimenting with small-batch techniques to enhance the flavour of their offerings, and several formerly small-time microbreweries now enjoy nationwide (or international) acclaim. Rather than water down the quality pursued by Canadian microbreweries, most large brewing companies have found stellar opportunities in bringing microbreweries to larger markets without compromising the passion and care that make small-batch brewing some of the finest around.

Canada’s beer history is as long as it is tumultuous. One thing is certain, however: in Canada, beer is as much an art form and economic force as it is a treasured pastime.

For a Taste of the Past, Present and Future

If you’re yearning to experience a bit of Canada’s beer history in your own town, head down to Yates Street Taphouse. Yates Street Taphouse is located in downtown Victoria and situated in what was once BC’s oldest, continuously-operating hotel. Having since been renovated to offer modern comforts, the Taphouse still retains much of its original features and charm, revealing its history as a popular 1862 “tavern” where miners and tourists came to rest up, socialize, and enjoy warm meals and cold pints.

Some things haven’t changed at the Taphouse: We still offer warm meals, cold pints and a great place to gather with friends. And with over 40 beers on tap, we offer an enormous selection of some of Canada’s best brews; stop by sometime to try a few yourself. Hey, call it a history lesson–who knows, you might just learn something.

Victoria Residents Are Amazed at How This Weird Trick Tells You Your Craft Beer Personality!

Ok, straight up, there's no weird trick. That title was just clickbait. #sorrynotsorry But, hold…

Brew Basics: Craft Beer Tasting Like A Pro For the craft beer novice, a lengthy…

Everything You Need to Know About Irish Whiskey

Everything You Need to Know About Irish Whiskey Whiskey is, like Guinness, one of the…